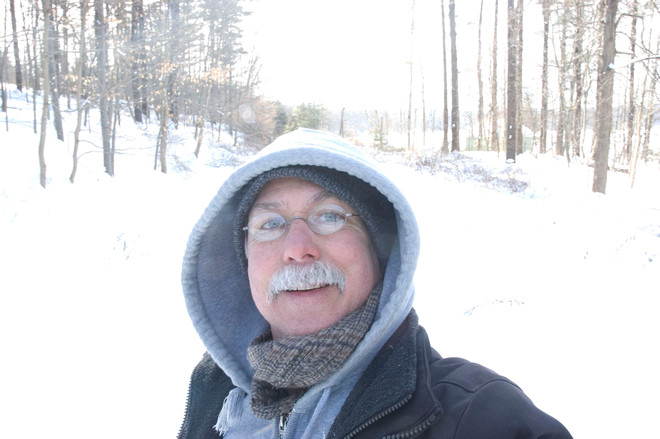 Richard Rodamar
Photography has been a passion of Richard Rodamar since his childhood when he got a little Brownie Twin camera and began taking photos of things he saw around the house the yard and of his pets. He liked how they turned out and his enthusiasm for photography began. In fact, he still has some of his photos from the Brownie Twin.
A native of Iowa, Rodamar and his family moved to Texas and then Virginia where he took photography, graphic art and offset printing classes, set up a dark room for the school and took part in the regional and national Vo-Tech Olympics while still in High School. His love of photography would lead him to New York and to Pratt Institute, where he attained his BFA.
While in New York City, Rodamar became inspired by the works of Eugene Smith, Henri Cartier-Bresson, Helen Levitt and Walker Evans, who initially rose to notoriety for documenting the effects of the Great Depression. It was the work of these and other prominent photographers, along with his professors at Pratt, that motivated Rodamar to find a place in which he felt comfortable. The advice he was given was simple: “Go there, photograph it and enjoy it.”
“I thought about where I could find a place that was sort of funky and that I would enjoy myself. I ended up in the Meatpacking District on the lower west side of Manhattan... and I enjoyed it,” says Rodamar who spent a decade on the streets of this distinctive, blue collar 24-hour neighborhood. The result was hundreds of black and white photos that captured the essence of the many meatpacking companies and the laborers who worked around the clock to process sides of beef for the demands of the city’s abundant restaurants and hotels.
While pursuing his own artistic endeavors, Rodamar has also gained a significant amount of experience as a commercial photographer. He has shot fashion and beauty, architecture, food and interiors, still life and portraits for an impressive list of clients including Ogilvy & Mather, Fairchild Publications, Mademoiselle, Playboy Enterprises and Random House, among others.
Today he intertwines his commercial jobs with his gallery exhibitions. His works have been presented at the Art Director’s Club and the Silvermine Guild Arts Center in New Canaan Connecticut as well as at the Ridgefield Library. Rodamar, has also taught photography at Western Connecticut State University.
© Richard Rodamar
Powered by ZENFOLIO User Agreement
Cancel
Continue