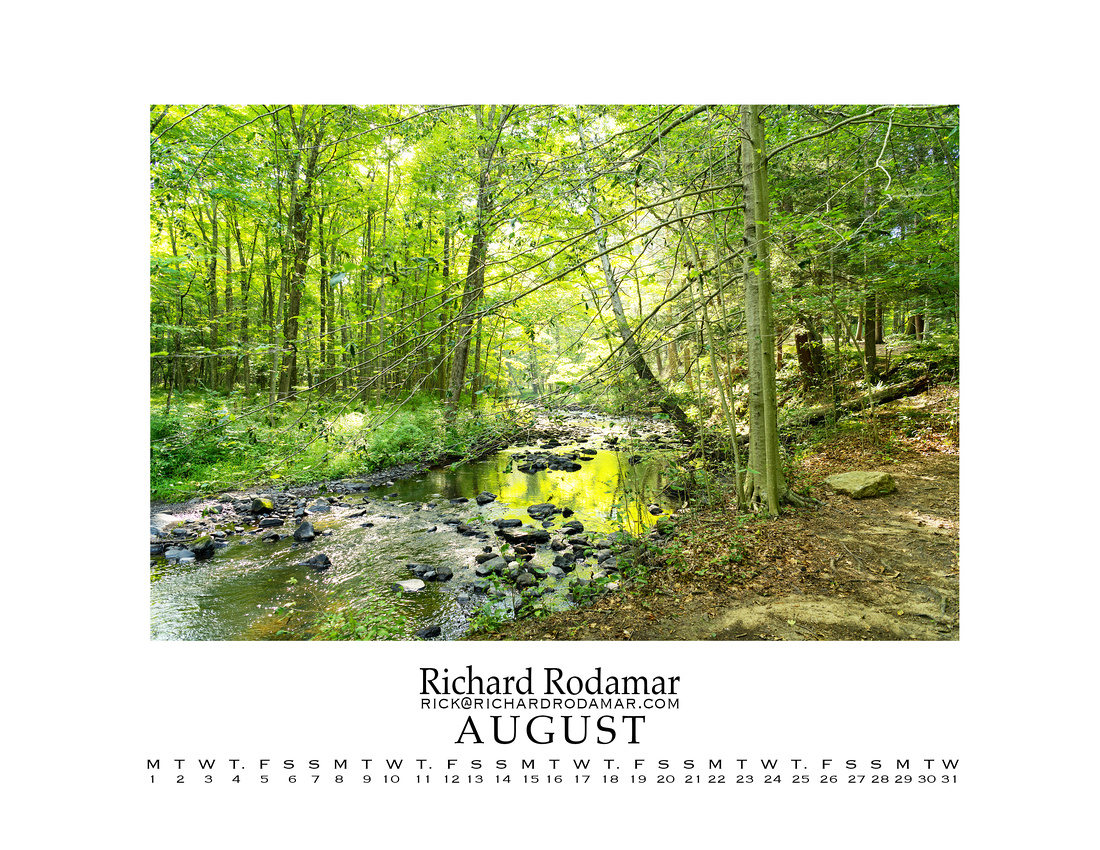 Some of you might have noticed that I haven't been posting sense March .

I had a really strange stomach virus that took a bit of time to pass through .Then on the tail of that I picked up Covid

some how. That was a winner . did a home test and it gave me the news that the results was negative .

So went on for anther week and I was sooo sick I went to ERGENT CARE. They gave me another test that was a rapid test . Sure enough that was Negative too.

Luckily they did a Lab test too and then after 48 Hours it show that I tested POSITIVE .

Well that was the news that I needed but did not want.

At lest action could be taken to get well ...

Then move forward and I pick up 15 Staple on the top of my head and the after math of that things where real and not real.

So I watch the TV shows and some Guy gets hit on the head and blood shows up because head wounds always bleed A LOT !

He just moves on and keep going like nothing happen . Well it's not true, at lest it wasn't for me . It took time to get back to normal.

Oh on top of all of that tinnitus found me and now I have that sound that never levels.

Well for me that's quite a bit especially for someone that takes a better pictures that he writes  ...

Wish the best to you and thanks for reading my Blog